Warning: A non-numeric value encountered in /home/customer/www/mindfulk9training.com/public_html/wp-content/plugins/bubble-seo/seo.php on line 254
 Blog | The Mindful K9

So what is this two plus weeks decompression period for dogs coming out of kennel environments you ask? It’s a protocol to help dogs adjust to their new homes with as little pressure as possible from us. I think this would be great for dogs coming out of  rescue/foster situations as well. I didn’t write it but Tracy Baldwin from Rebound Hounds nails it.

We want all dogs to fit into their new homes.  We feel that if people knew that their newly adopted dog needed this there would be less returns.  If you have any questions please feel free to ask questions below or private message me. 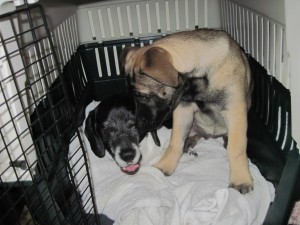 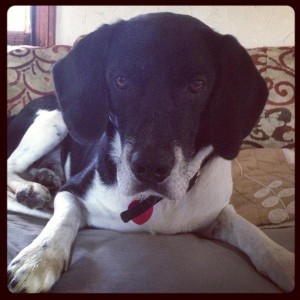 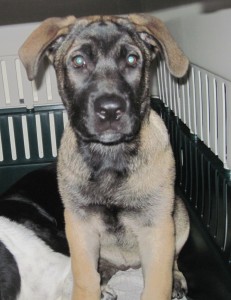 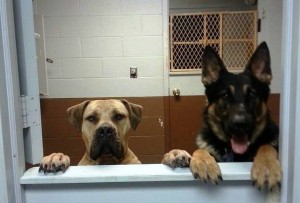 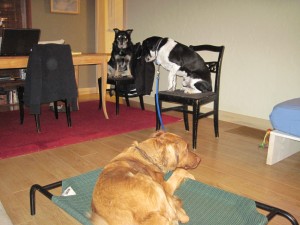 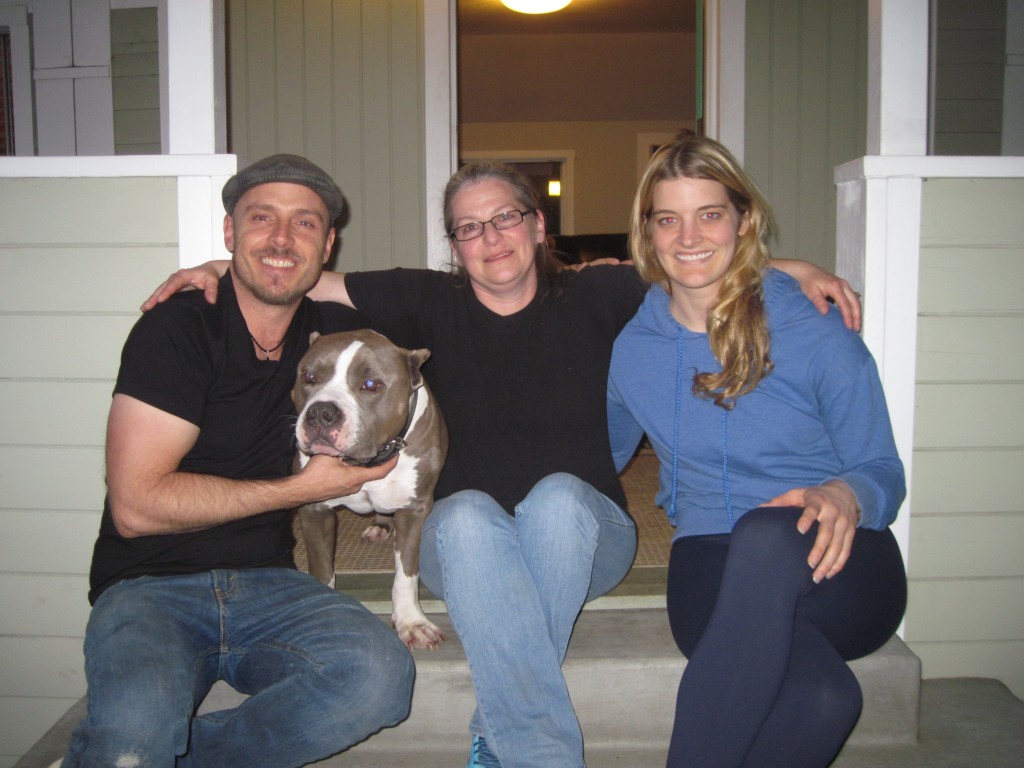 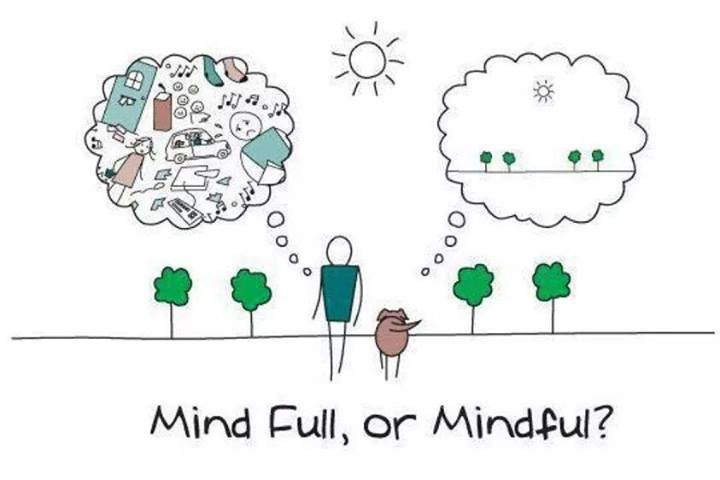 Credentials?
Yep.
Here is one:

I am very proud to be a T3 Alum, and very excited to be headed out to L.A. this week to work with and learn more from Sean and Laura.

I will say this: order the bottles of wine. It is much cheaper than by the glass. 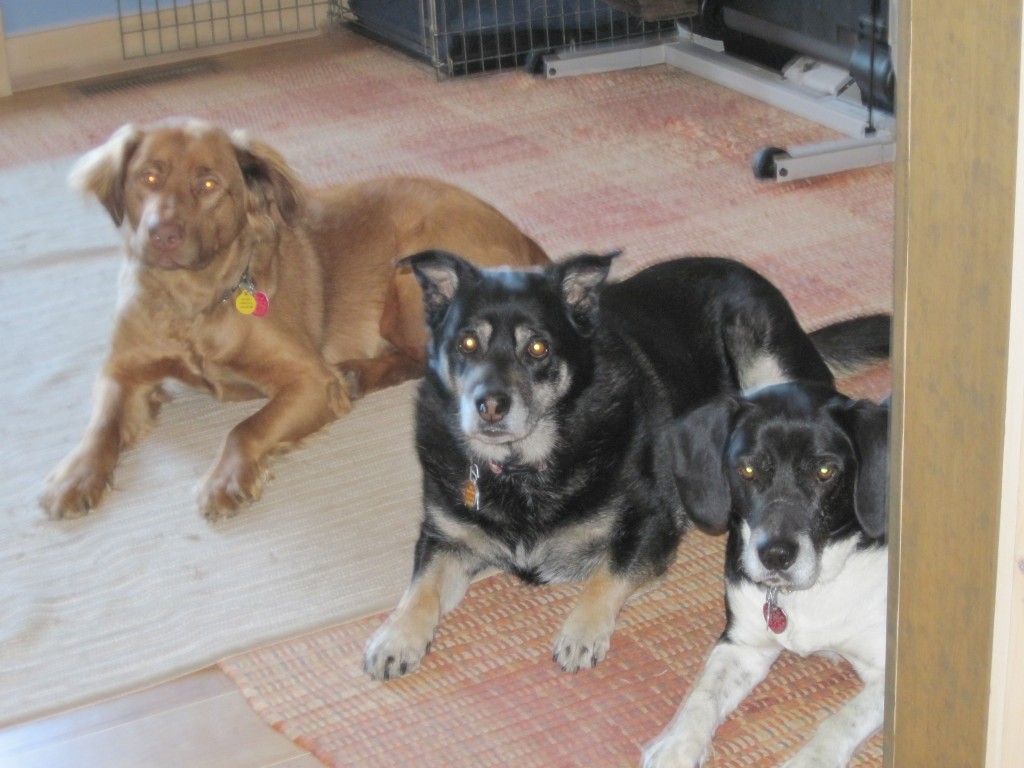