Warning: A non-numeric value encountered in /home/customer/www/mindfulk9training.com/public_html/wp-content/plugins/bubble-seo/seo.php on line 254
 Testimonials | The Mindful K9 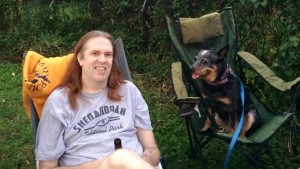 “I have learned more about myself personally working with Michele. I am grateful for that.

Training is not about teaching tricks and getting a dog to obey. When you and your pawed pal learn to be in the moment together, the rest is easy.” 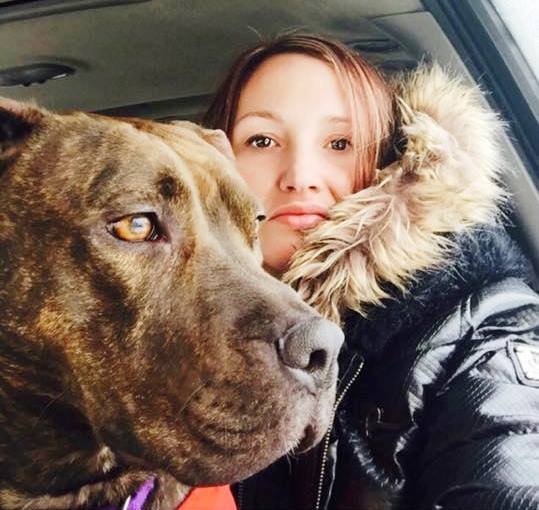 “It was two days after I adopted my first rescue dog from the pound that I realized I needed help. Diamond was a sweet girl but clearly had major issues from her past situation. She was showing extreme anxiety and what seemed like aggression toward my young children. She was snapping at my three and six year old and then nipped the three year old in the face. I was DEVASTATED! I contacted another trainer that strongly advised me to take her straight back to the pound. I was considering doing so until I found Michele.

I reached out to her and within two days she came out to my house. Michele was like a miracle to me. At this point I was an emotional wreck. I was afraid for my children and was devastated that I might fail this dog I had already fallen in love with. Michele was so good with her and had all the answers. She immediately was able to show me all the things that I myself was doing wrong (which was a lot). She was able to show me how to handle Diamond and give her a balance of all the things she needed to be a content happy dog and a good pet to my family.

The last two months have been such a learning experience and I’ve been able to start to rehabilitate a dog that desperately needed a loving home. She has come so far already thanks to Michele and is doing great with the kids. She’s learned a lot of commands and has learned to be comfortable in her own skin. Without Michele things would have become a nightmare and not only would my family have lost our dog we wanted so badly, Diamond most likely would’ve lost her life. I couldn’t have asked for a better trainer then Michele. She’s extremely knowledgeable and a strong leader. I owe all of my dog’s success to her.” 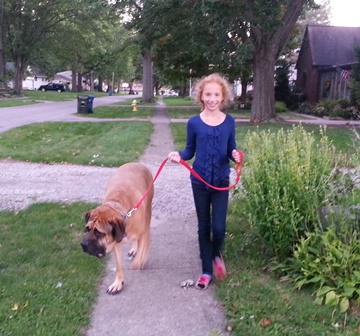 “We have a three year old, 200 pound English Mastiff. He had been acting aggressively and very overprotective. He would see someone outside walking by and try to go after them, also we were not able to have company over in fear of him harming someone. We were at the point of calling mastiff rescue groups in order to re-home him. We gave it one last try and came in contact with Michele.

She helped us in so many ways. She didn’t judge and tell us what we were doing wrong. Instead, she gave us tips and filled us with information on how to overcome his issues. She showed us what to do and how to react in different situations. She also gave us all confidence – including our mastiff.

Very shortly, she had us all walking him including my younger children. It opened up a whole new world for all of us and we started to see our mastiff in a different light. I’m happy to say that he is here to stay and we also just adopted a yorkie. Our mastiff welcomed our new pup with a wagging tail while we all held our breath to see how he was going to react. Our house is full of love and can be crazy at times and we wouldn’t want it any other way.

Thank you Michele for helping to keep him in our life!”

“When it comes to dog trainers, there is only one word to describe Michele Bakalar: BRILLIANT!

Before meeting Michele, I had gone to many other dog trainers for help with my German Shepherd puppy. Four years later, after spending a small fortune on training with very little results, I now had a 100 pound obnoxious dog who was not yet leash trained.

Then I met Michele. My first training session with her blew me away. I was immediately impressed by her insight to my dog’s behavior and her extreme compassion for my challenges with him. Her training sessions had immediate results and cost me a fraction of what I had spent on other trainers.

There are many trainers that can train a dog to do anything but are unable to teach the owner how to train and control their dog – this is very important since the trainer doesn’t live with you.

Michele Bakalar is a GENIUS when it comes to training your dog and teaching you how to train your dog.”